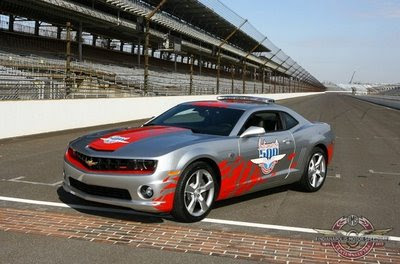 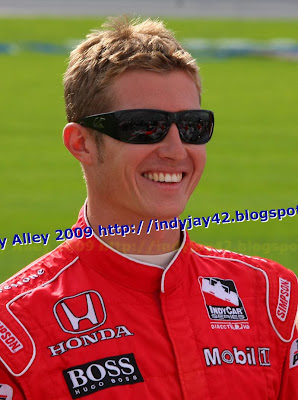 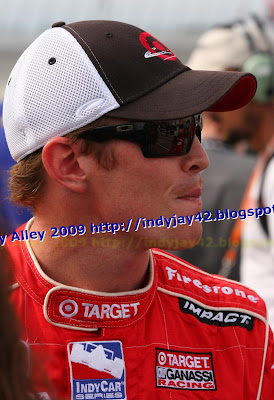 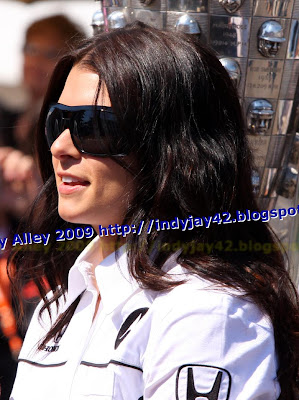 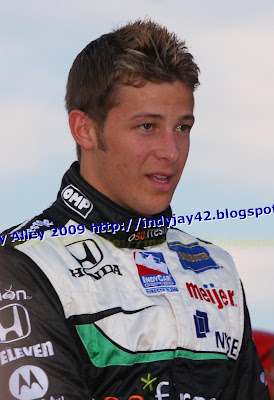 I hope they prove me wrong. But either it's all a PR circus orchestrated by Chitwood and Windsor to drum up money and interest for the IRL and USF1 respectively, or there's a grain of truth somewhere behind the soundbites and pretty photos. Nevermind the fact that Danica is in the Sports Illustrated swimsuit issue once again! St. Pete should be awesome come April 5th, and don't forget to check the pre-season coverage on VERSUS every Saturday in March. See you at the track!
Posted by Jay Alley at 7:40 PM