I've lost another friend this week - Don Hamilton passed away unexpectedly November 19th. And the racing world has lost a friend as well. Godspeed Don. Say hello to DW and so many others who've left this world and the racing scene far too soon.

I don't even know when I first met Don, but I know it was at the Indianapolis Motor Speedway during the month of May years ago. I would run into him there or at a car dealership at 96th & Keystone where he used to work when I'd take my car in for service. We would always talk racing and he was one of those guys you felt you had known for a very long time even after a few words of greeting. And I owe Don a tremendous debt as he enabled me to get back into motorsports photography with his publication American Motor Journal (AMJ). Whether it was the bi-weekly print version or the website, Don gave me a chance to really pursue my passion as a racing photographer by contributing photos from races I would cover for him in the Midwest. And I shot a ton of racing for AMJ since the summer of 2006, proud to help support his passion of being a motorsports journalist.

My heart aches for his wife Lisa, who I never really got to know, as they lived in North Carolina and had not been married very long. Their future together has tragically been cut short and it's a damn shame that they will not be able to spend their golden years together and travel as I know they loved to do. I feel badly for Don's brother Larry too, who I had just seen this past September when I was at Salem Speedway shooting the ARCA race. Outside of Indianapolis, Salem was a sort of "home track" for Don and I know he loved that place. He had numerous good friends there, particularly Dee & GB Abbott and their boys. I will think of Don every time I go to Salem now. The photos with this post are almost all from Salem when he was working with GB on the safety crew for a story he wrote for Stock Car Racing (SCR) magazine on which we collaborated.

Don & I also collaborated on other racing pieces where he would pen the words and I would provide the photos. One of those collaborations was at Kentucky Speedway when the Frank Kimmel Street Stock Series took to the big track and I got to shoot the start riding shotgun in the Mustang pace car looking back on the field coming to take the green flag. That collaboration also led to my first national publication cover shot in SCR  magazine. Don & GB were there working as part of the tech inspection crew for the race and Don wrote about his experiences for SCR. That race was the night before the Indy 500 and I got home at 2:00 a.m. to grab a couple of hours sleep before heading to IMS. But that's what we did and we loved it.

I have no idea how many people Don knew in racing but it was a bunch, and I am sure the news of his passing will be taken hard by all his friends - both inside and outside of motorsports. I find it hard to write this kind of homage to someone I worked closely with these last few years, and will be eternally grateful for the opportunities afforded me in racing through my relationship with Don. I'll have more to say at another time, and more photos to add, but for now, I am so sad to see you go my friend. I trust we will meet again. 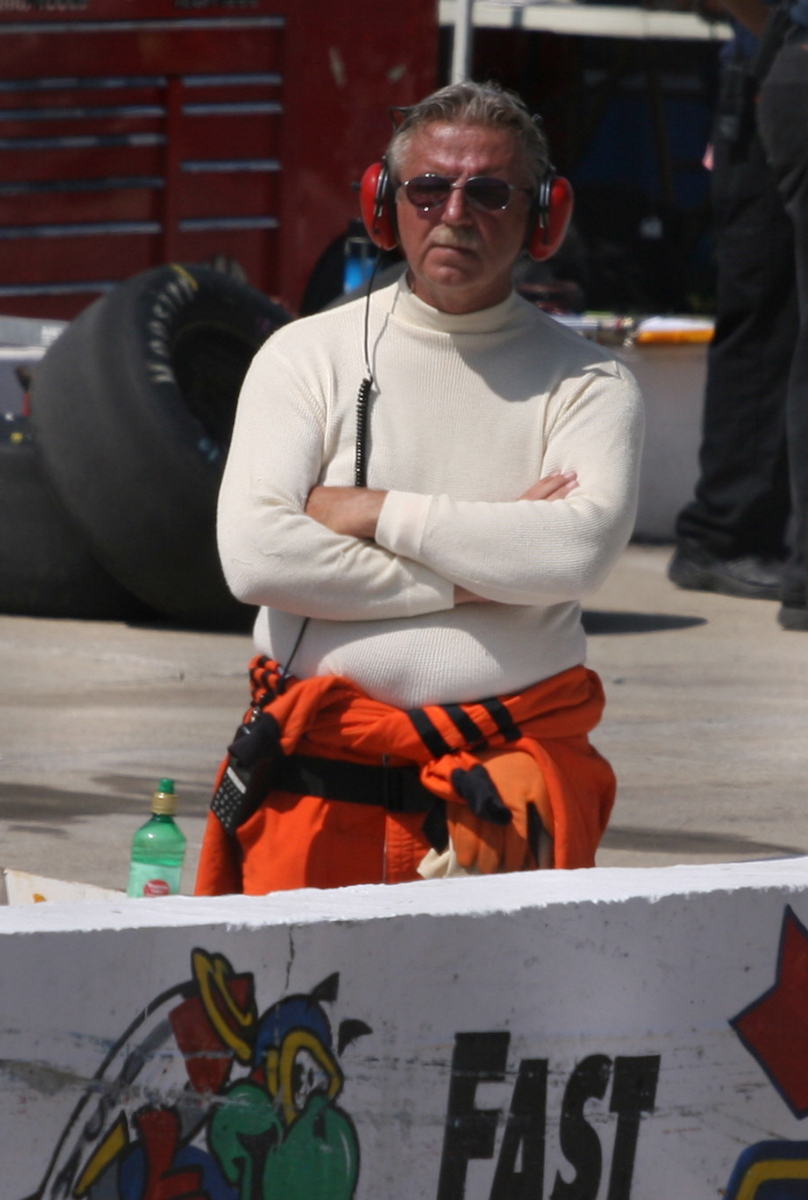 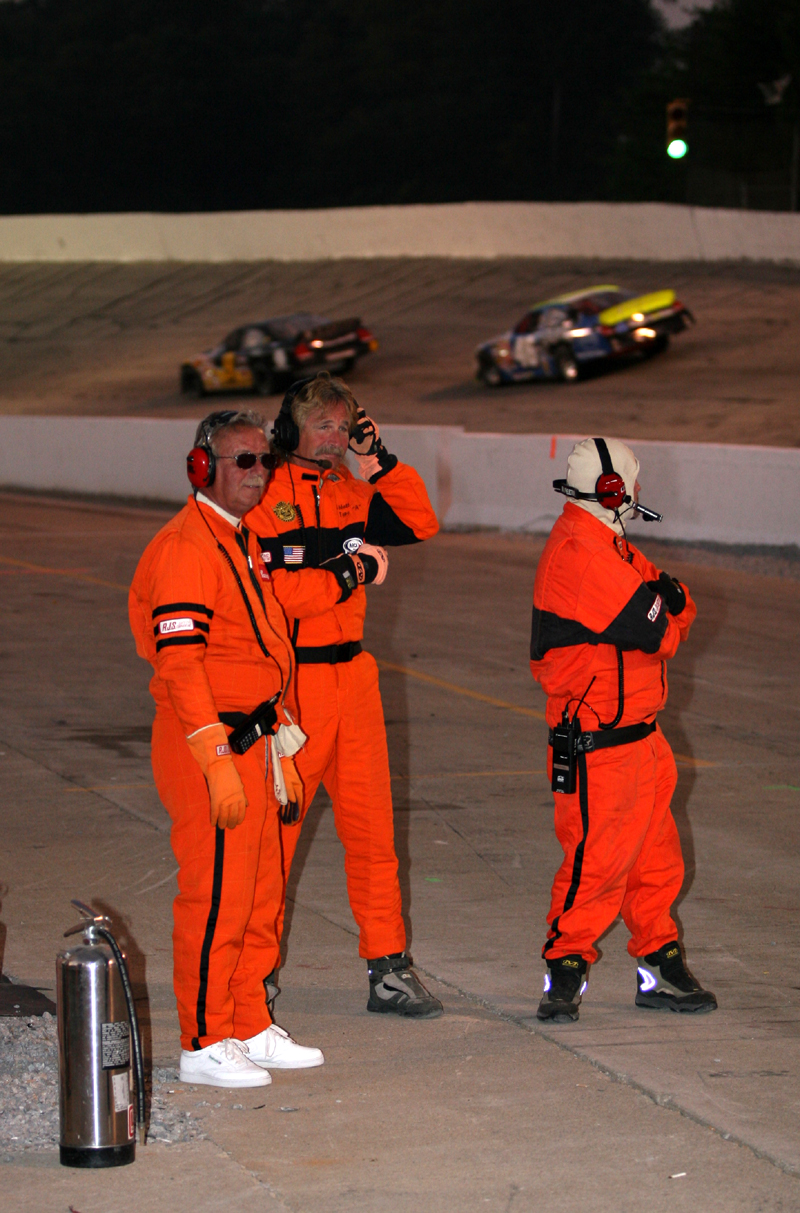 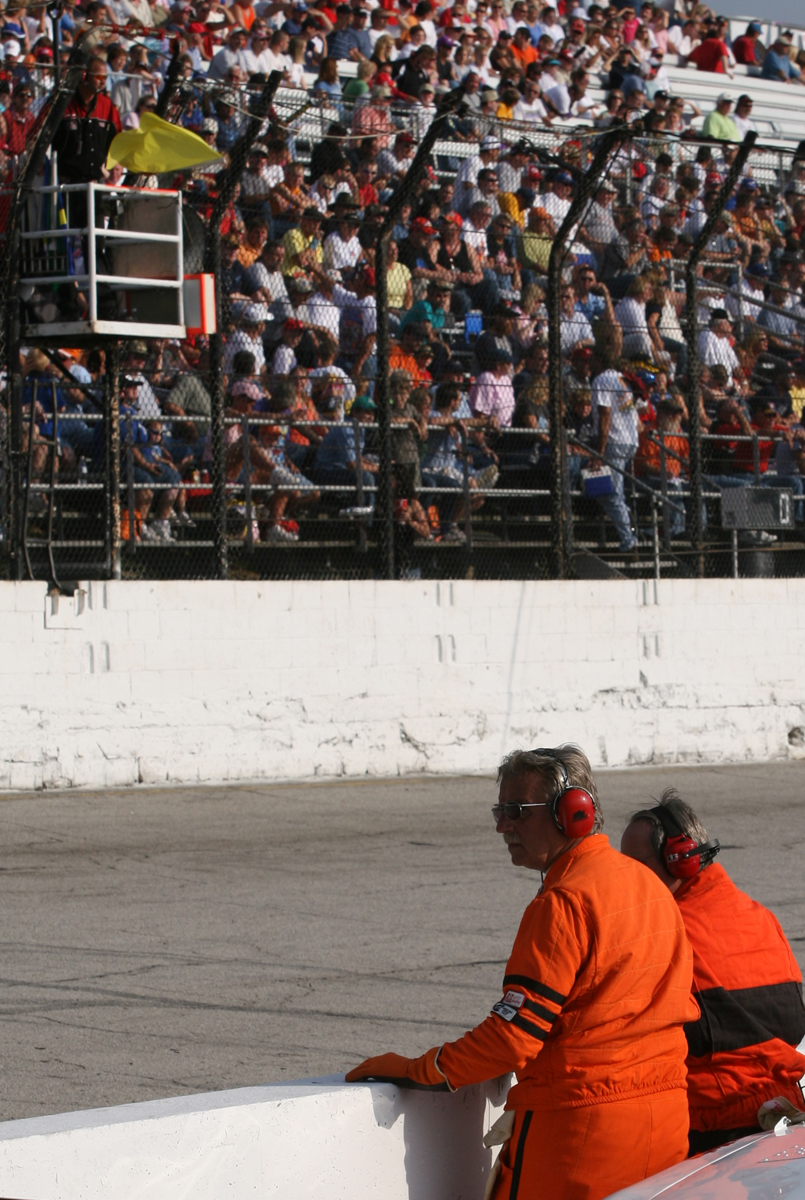 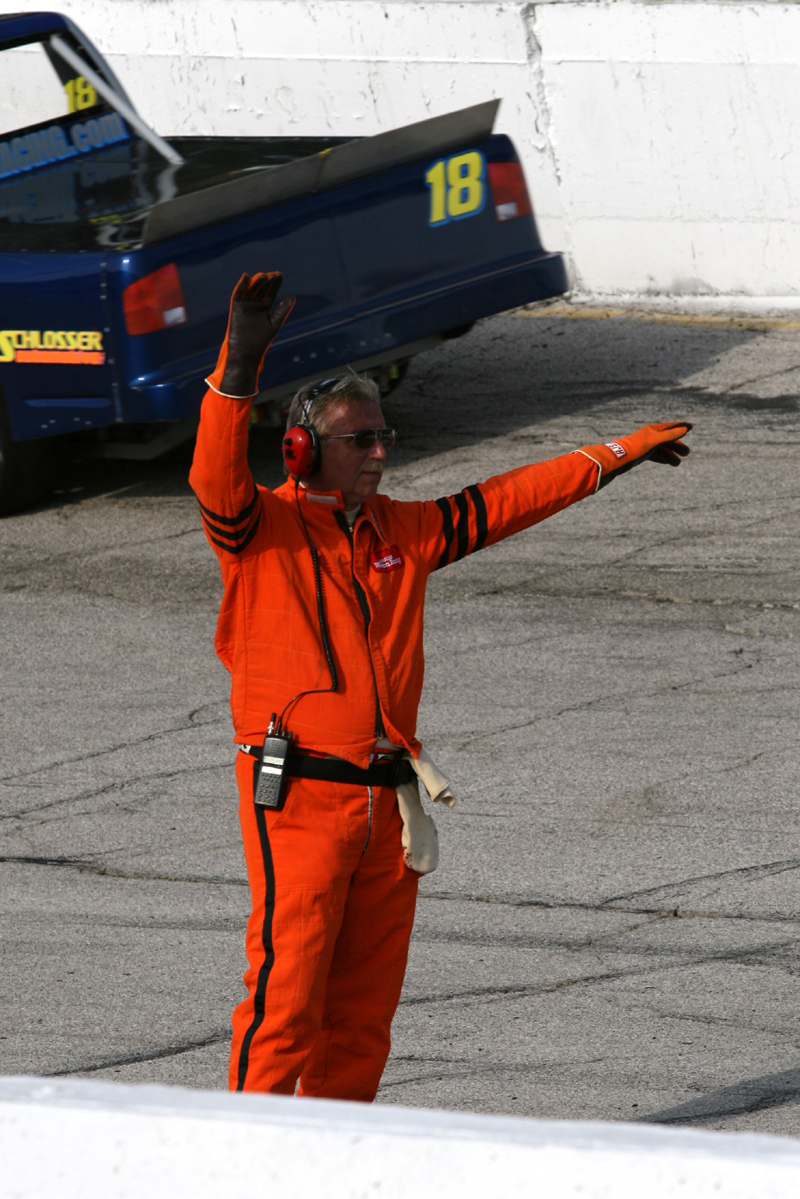