I made it to Barber this year, so my ill fated Daytona trip is almost forgotten. Once I heard the sounds of Indycars on track Friday and smelled the ethanol exhaust, I felt like I was at home again. It's always an adventure going to a racetrack for the first time and Friday was no exception. When I got here mid afternoon Friday, an Indycar practice session was just starting and I inadvertently took a tram ride all the way around the track when in reality I had parked just a few hundred yards from the paddock area entrance. Then I went to the race control tower when I should have been in the media tent! But I got it all sorted out by the end of that first short day so I was really getting excited about working Saturday when a full slate of racing would be on tap from dawn to dusk.

Saturday was one of the longest days I have ever had at a racetrack with virtually non-stop action on the track and photos to edit and upload to www.motorsport.com with very little time between track activity sessions. And then there was the walking. Mercy! This track is set amidst a pine forest of rolling hills and while the track layout is very condensed, it is tough sledding getting from one place to another. On top of that, there were heavy rains Thursday night and Friday morning which made some areas along the track guardrail slick as snot. There was more than one time when I almost went down just from the slippery conditions. Then in shooting positions, the hills came into play frequently offering great vantage points and some really unique angles. Chasing light was never a problem Saturday as it was bright and sunny; Sunday for the Indy Lights and Indycar races promises more of the same.


Saturday morning was open wheel time while Saturday afternoon the ferris wheel, but the best way to get there is by tram and there's been no opportunity for me to get there so far. Rolex Grand Am and Continental Tire series races were run. Both were quite entertaining as usual but it was hard to keep tabs on who was doing what, especially in the Continental race as the public address system at the track was inaudible from most of the shooting locations I found. Barber does a great job with video screens placed around the circuit at various locations to improve visibility for the fans and the main scoring pylon in the center of the circuit is visible from almost everywhere. The hospitality areas here look fantastic with a Paddock Club right behind the pits which includes a Victory Lane overlook, and paddock passes are a very popular item. While I have not had time to get there, there's a huge fan zone near the Barber Vintage Museum with a ferris wheel and all kinds of displays for fans to enjoy along with the museum.

This track is notorious for being to difficult to pass on for Indycars, as it was originally built with motorcycles in mind. Drivers in the sports car races Saturday had no such difficulty as the multiple class format allows enough of a speed differential for drivers to be patient and pass on one of the central straightaways in the middle of the track. Diving into the bowls where many of the turns are located must be quite exhilarating as a driver and I would be curious to know what kind of g-force loading the drivers must be facing. Today is race day for the Firestone Indy Lights and the IZOD Indycar Series, with both series having morning warmups to get ready. The paddock area has been cleared by the sports car teams so the main even is just a few hours away. After driving 514 miles to get here on Friday, I have felt like a kid in a candy store all weekend and today should be the best yet. Until I get the chance to write again, here's a few pix from my weekend so far. I hope to see you at a racetrack soon, and I am really enjoying my first opportunity to shoot for motorsport.com and I hope that this is just the beginning! 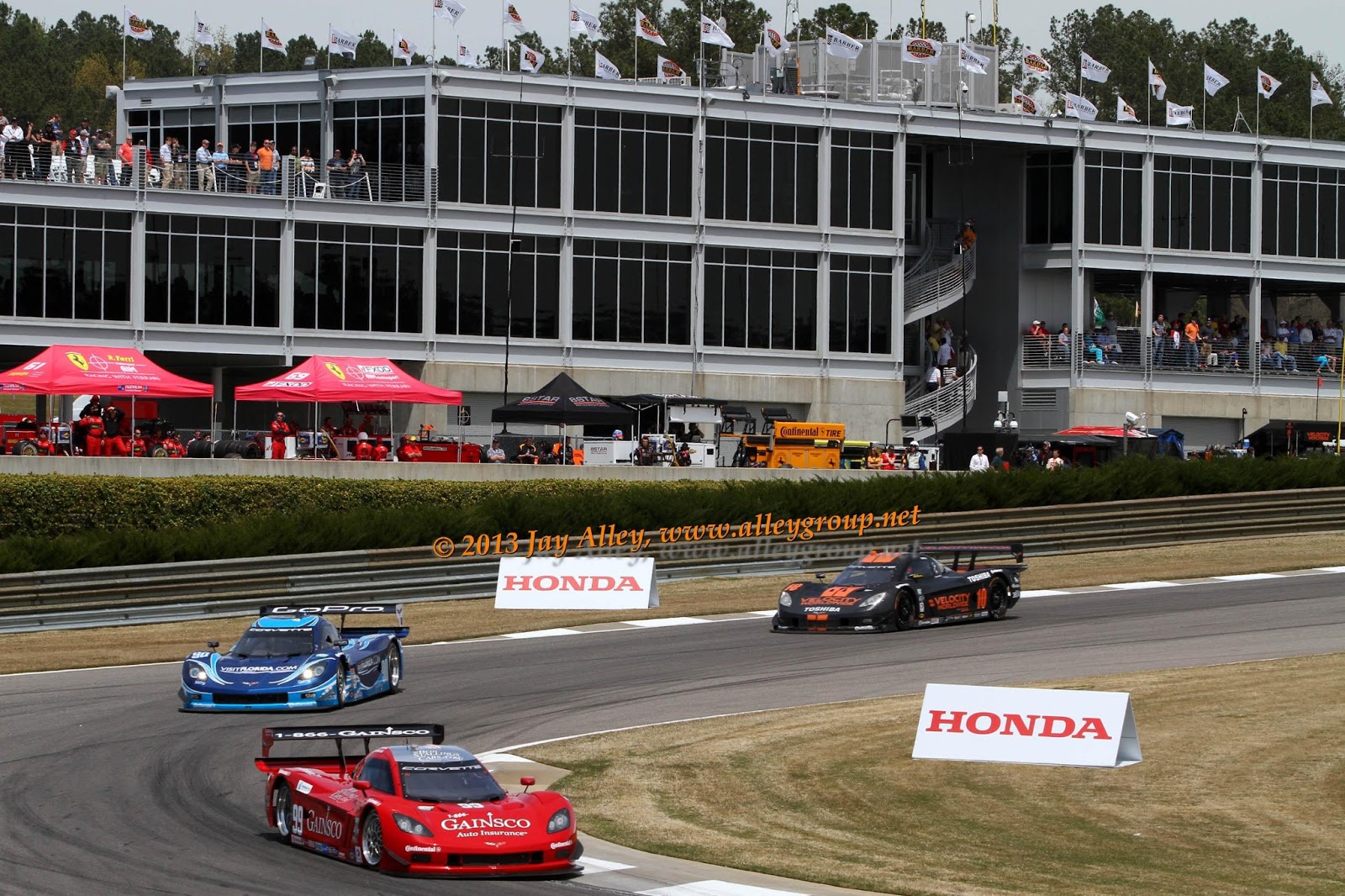 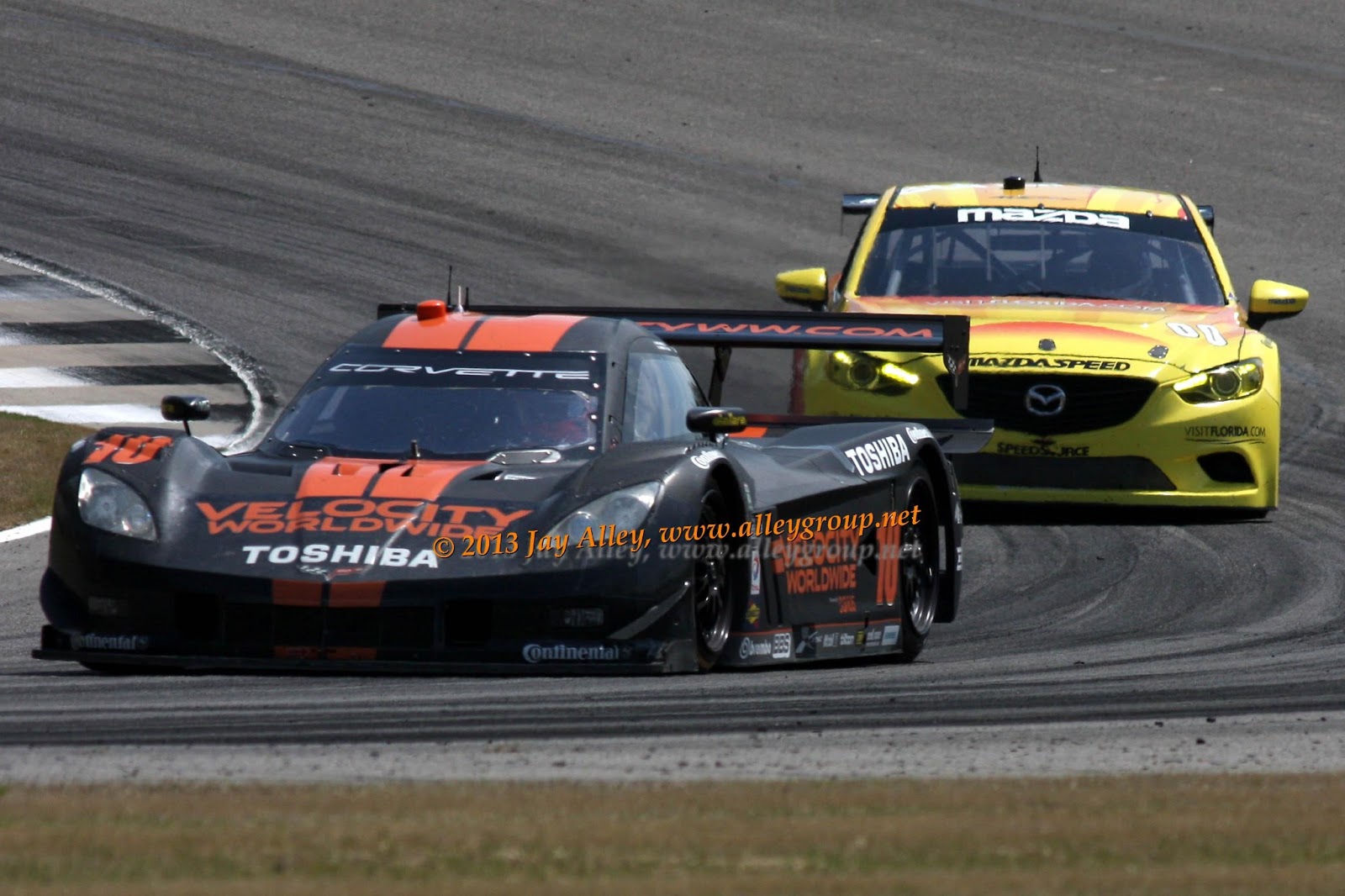 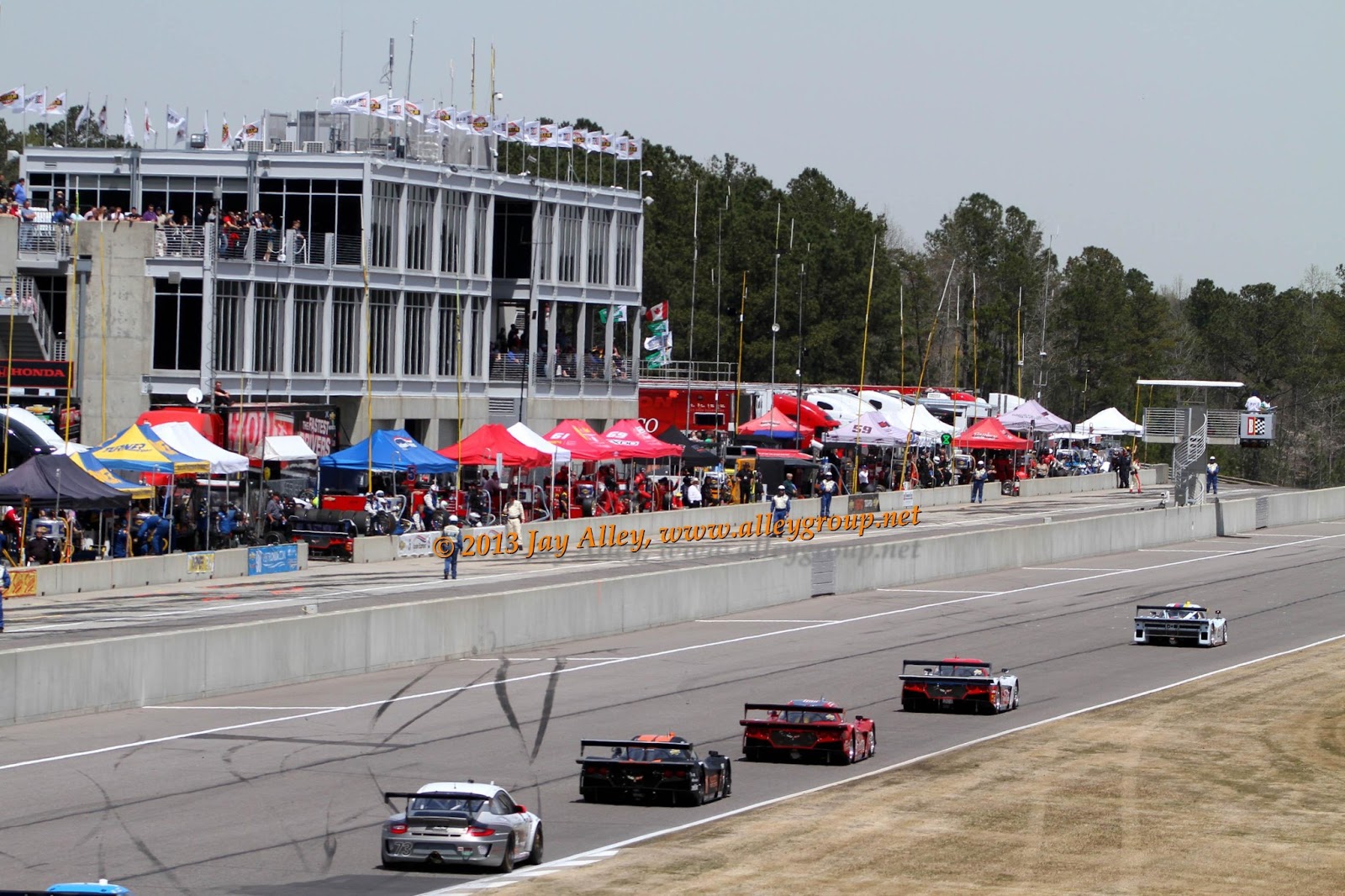 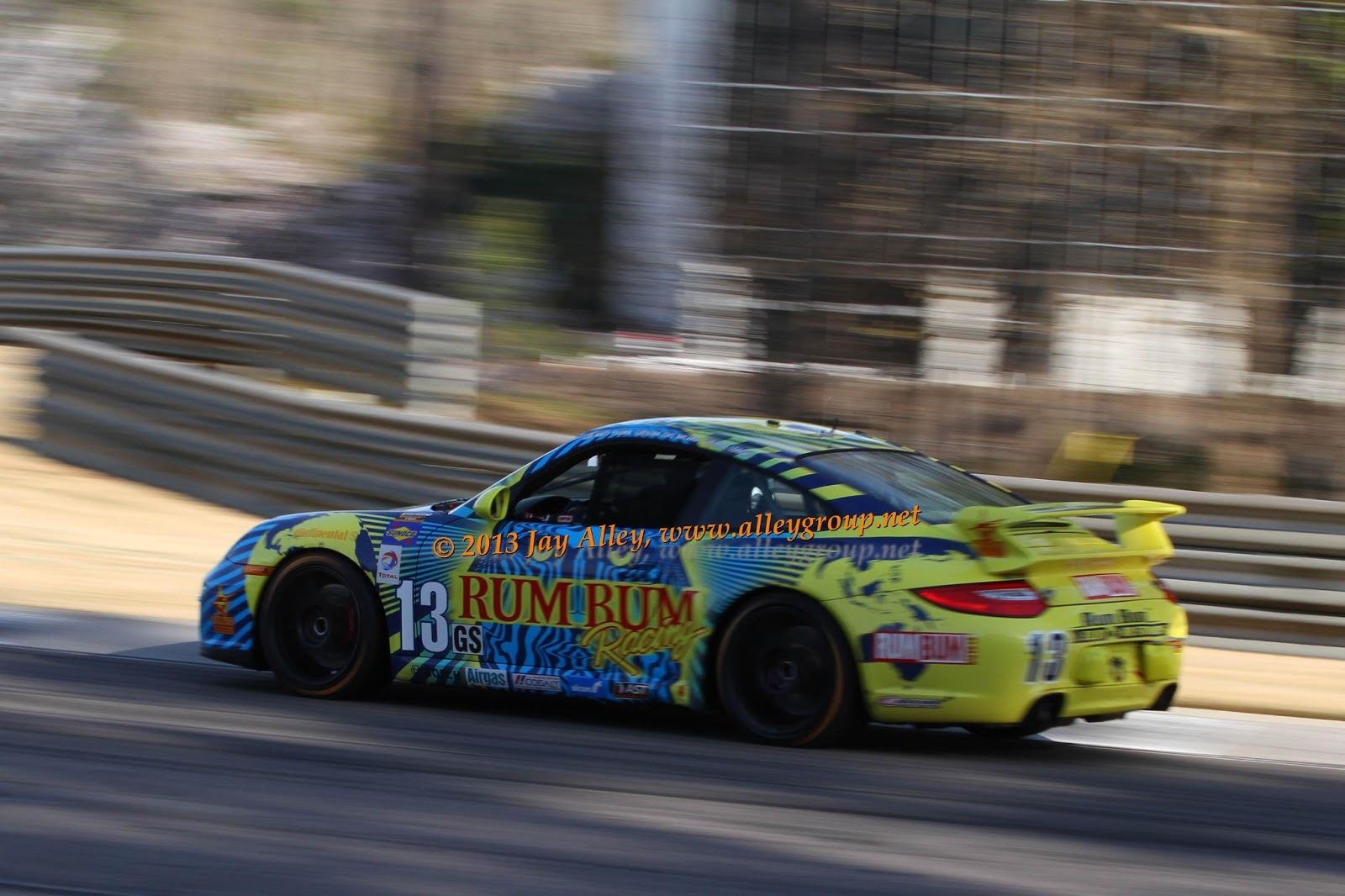