If you follow my blog posts on a regular basis, then you know that most of the time I am writing about my experiences on the road as a motorsports photography. You might not know that I have been shooting all kinds of sports since the late 1980's and that I have been trying to get an opportunity to shoot a college football bowl game for at least 10 years. Well I finally got my chance to do just that last weekend for the website Indiana Sports Coverage when I got an assignment for the Music City Bowl in Nashville, Tennessee to provide photography of the Purdue Boilermakers. The game turned out to be a bust for the Boilers but I quickly remembered how much I love shooting football when I walked out on the field at Nashville's Nissan Stadium during pre-game warmups. My fiance traveled with me so we were able to take in the Nashville night life on Broadway Thursday and Friday nights plus I got to hang out with friends from Alabama who were up for the game as well. We had a blast!

When I decided to change careers a decade ago so I would have more time to pursue my passion for photography, I envisioned photographing lots of different sporting events but in hindsight, my timing was not the best as print media outlets were shrinking and the whole media landscape was changing as internet  outlets grew. When publications like Sports Illustrated lay off their photographers, you know the opportunities to restart a photography career are going to be tough. That has definitely been my experience, but it hasn't stopped me from trying. I decided if I were going to make a change, then I had to be "all in" and I couldn't turn back no matter what so opportunities like this bowl game are investments that I feel are worth making. Back in 1987, I had the chance to shoot for the Indianapolis Star during the Pan American Games in Indianapolis and probably could have pursued a full time position with the Star back then but I didn't think I could make enough money as a photographer. That was a life lesson that took me another 30 years to learn. Now I tell my grown son to pursue his passions and not worry about the money. I wish someone had told me that back then but it's never too late for second chances and I am living proof of that.

I have been to Nashville numerous times to cover auto races for ARCA and Indycar but this trip was the first chance I had to experience more of the city. We decided to splurge and stay in the downtown media center hotel for the bowl game and we were two blocks from the hub of nightlife in the Music City on Broadway. It was simply amazing. The number of clubs with live music was astounding and some of them were multi-level bars with a different band on every floor. My fiance didn't go to the game with me but she found some nice boot shops to explore and found the downtown area quite walkable and enjoyable herself. And everyone we met was just so doggone nice! When some young ladies from the Auburn band addressed me as "sir" in the elevator, I was quickly reminded that we were in the south and were experiencing southern hospitality. I can't wait to go back again.

Already this investment of time and money to travel to Nashville is generating dividends as the Indiana Sports Coverage website has offered me the chance to shoot some Purdue basketball and I already have a game scheduled for February 3rd in West Lafayette. I am grateful for the contacts I have made through social media networking as that is how I got the bowl game opportunity in the first place. I know these games are going to help rebuild my portfolio with current examples of what I can shoot in big time sports so these games are welcome additions to my motorsports schedule which is already looking quite packed for 2019. Back in 2006 and 2007 I shot all kinds of high school sports for the defunct website HoosierAuthority.com, including state championship level games in basketball and football. I can't even begin to tell you how excited I am to take these next steps with a website that specializes in covering Indiana-based schools and teams. So stay tuned and follow me on Twitter @alleygroup to see where  I go to next on this journey! Until next time, here are a few more photos from my bowl game weekend in Nashville. 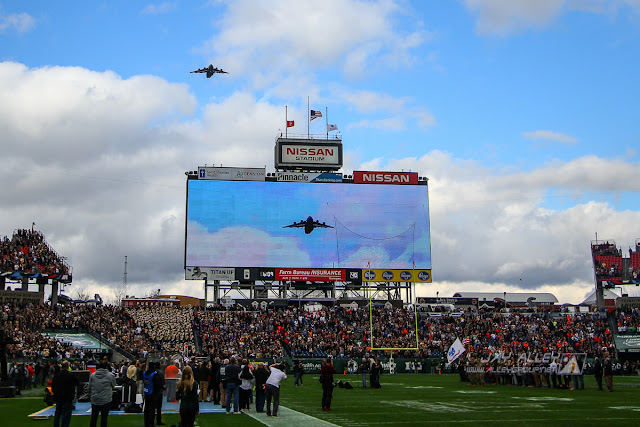 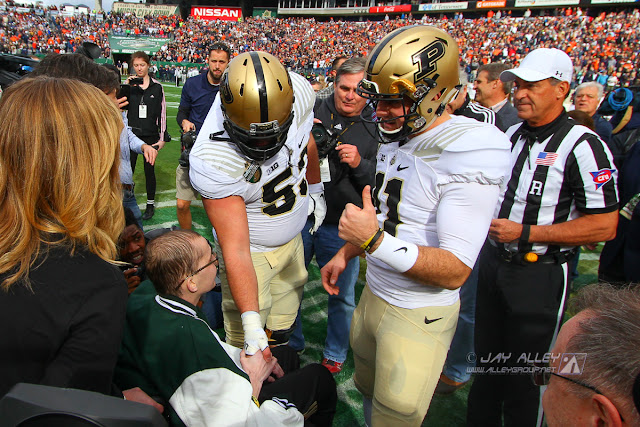 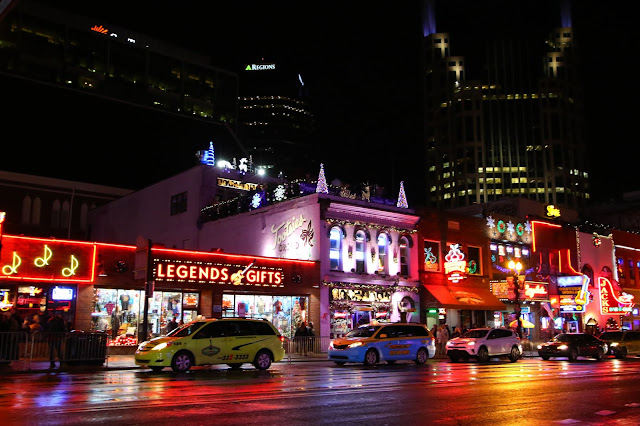 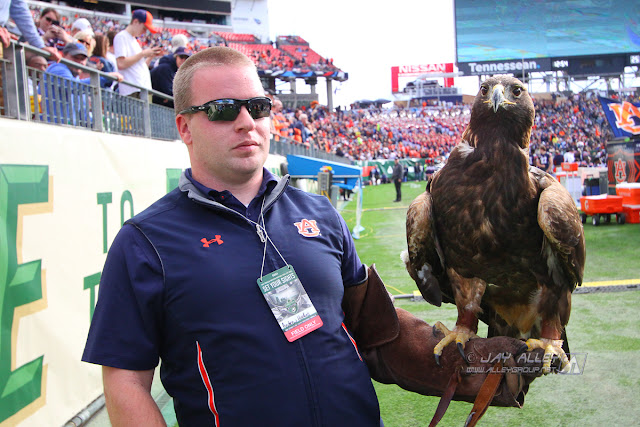 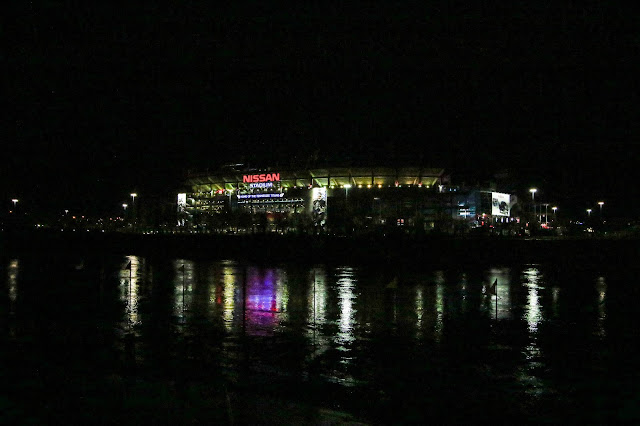