Did Somebody Say Sebring? 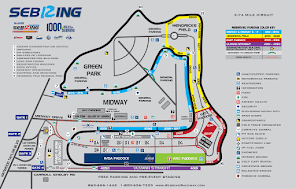 Finally, some racing to write about. Even better, it's another bucket list race event for me: the Mobil 1 Twelve Hours of Sebring. I've wanted to photograph a race at Sebring for years, but this year is the first time I've been able to make it happen. Preparations have not been without a couple of hiccups, but those appear to have all been resolved and I'm ready to head south in a week with a friend of mine from Cicero, Indiana.
I love sports car racing and I've especially come to love the endurance classics which feature multiple classes of cars fighting for position hour upon hour. I have photographed the Rolex 24 Hours at Daytona three different times, and I was fortunate to get credentials to shoot the 24 Hours of LeMans in 2017. I plan to go back to LeMans this August on its rescheduled date and hope to have credentials again - assuming travel restrictions between America and France are no longer an issue. Now to have the chance to shoot Sebring and support my friends at French media company MPS Agency - it's one helluva way to start my 2021 racing season.
I expect I will photograph Indycar at Indianapolis for MPSA again as I did in 2018 and 2019 at the Indianapolis Grand Prix and the Indy 500. After that, the rest of this year is wide open for me. Prior to last year, I was pretty well scheduled out with the ARCA Menards Series but that all changed in 2020 when new people came in with a different philosophy about the photography needs of the series. As a result, I had to scramble to shoot any races at all last season. Add the pandemic protocols to that and last year was quite a challenge. 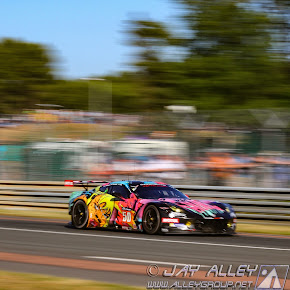 At least this year, progress in overcoming Covid-19 is being made. I will be fully vaccinated in less than two weeks and the mass vaccination programs now underway worldwide give me hope that travel to France in August will be allowed so I can shoot my second LeMans and see many of the friends I  made four years ago. In the meantime, I will enjoy being in Florida for three days of sports car racing this week and savor the experience of shooting another major event on the global motorsports calendar. Maybe I'll see you at Sebring. Say hi and I'll take your picture! Safe travels everyone. Get your shot!
Posted by Jay Alley at 7:38 AM No comments: 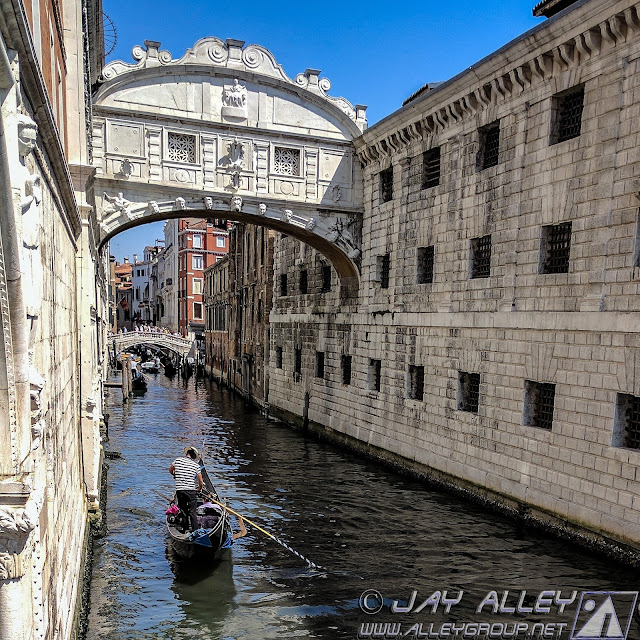 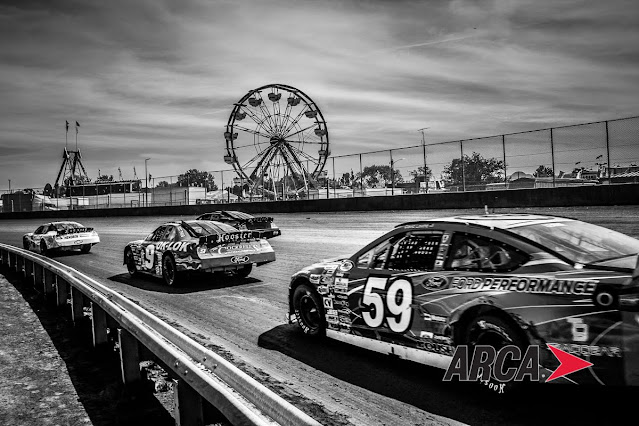 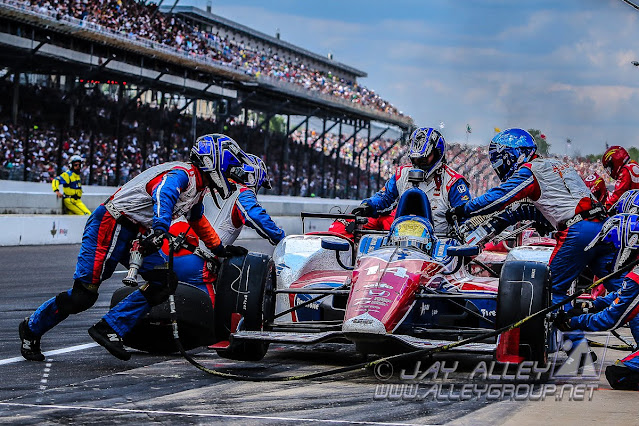 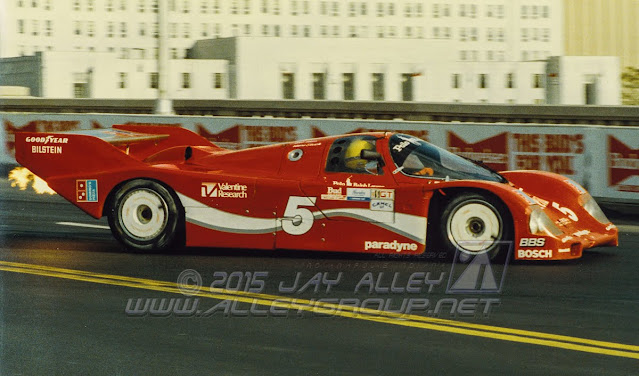 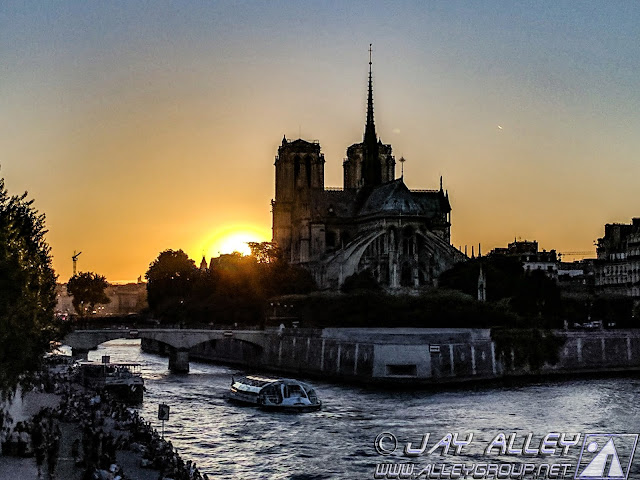 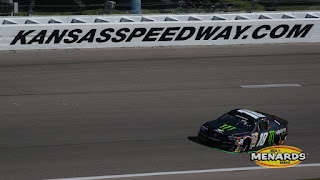 Sometimes when you least expect it, things just seem to work out. I had been going through racing withdrawals most of this year due to my lack of photography work and I was especially missing the ARCA Menards Series in which I had been so integrally involved over the last five years. Then I got an email at the beginning of last week inviting me to come to Kansas Speedway where the ARCA season championship will be decided. Historically two photographers have been needed at Kansas to cover two celebrations in case the race winner is different than the championship winner. Of course, I said yes.

So in the span of a few weeks, I've gone from having no races to work in October to having two jam-packed weekends, the first of which I just completed after spending three days at Winchester Speedway as part of the Winchester 400 weekend. Carson Hocevar, who I know from shooting ARCA races, was dominant in the 400 and won the 400 for the first time. I hadn't been to Winchester at all since the last time ARCA raced there in 2017, so it was nice to be able to spend a significant amount of track time there this past weekend. Raceday itself was absolutely gorgeous and a large and enthusiastic crowd was on hand. Fall colors were evident in abundance and the campgrounds on-site were completely full.

I had two jobs last weekend and had plenty of opportunities to make photos. My first responsibility was to gather shots on Friday for Travis Braden to use on social media and for his promotional activities, including his merchandising. My second assignment was to cover the ARCA CRA super late model competitors in the 400 for Speedway Illustrated magazine. The races I have done this year (and so far there have only been five) have each involved submitting photos to the magazine for their consideration. Nothing has been published yet from those but you never know what priorities a magazine has when it's time to go to print. All told, I am glad to get these races added to the ones I've been fortunate to do this year. The pandemic has impacted everyone's schedules so the fact I've only done a few races is understandable. A total of seven races for 2020 pales in comparison to what I've worked the last few years, but in this year of pandemic upheaval and massive cancellations or schedule changes, I'll take it. For the first time maybe ever, I'll do more races at dirt tracks than at paved tracks this season. Those dirt track events have been a pleasant and refreshing return to my racing roots.

Now, this week I will drive to Kansas City on Thursday, shoot the ARCA race on Friday, drive home to Indy on Saturday, and then drive to Springfield, Illinois on Sunday to shoot the USAC Silver Crown event on the mile dirt track at the Illinois State Fairgrounds. The trip to Kansas is about 1,000 miles round trip and then I'll put in another 425 miles or so to Springfield and back, so not only am I getting a chance to shoot more, I'm getting some serious drive time. And that's after three commutes to Winchester this past weekend totaling about 430 miles. I love to drive so the mileage is no problem.

These last two weekends of my season are the reason I titled this blog post "Fast and Furious Finish" since that's how my racing season will wrap up. Unless of course, someone wants to hire me for the 12 Hours of Sebring which got postponed from March to November this year! Sebring has been a bucket list race for me for years and I'd love to have a chance to work for IMSA, Associated Press, or one of the sports car teams. That would also help me prepare for LeMans next year. Maybe I could even add Daytona and a return to Sebring next March if all goes well!

I'm ready. Let's do it! So until I get back from Springfield, you probably won't hear from me on this platform but I hope you follow me on Twitter @alleygroup. Until next time, here are a few photos from the Winchester 400 weekend. Contact me if you see something you like! 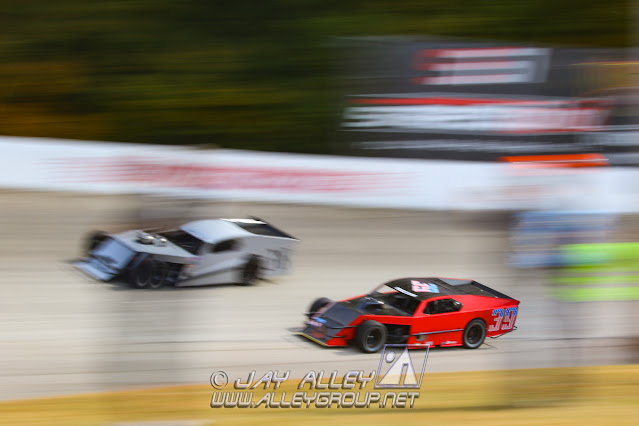 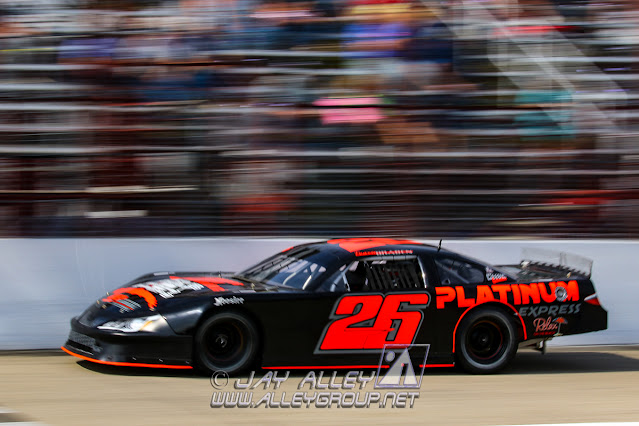 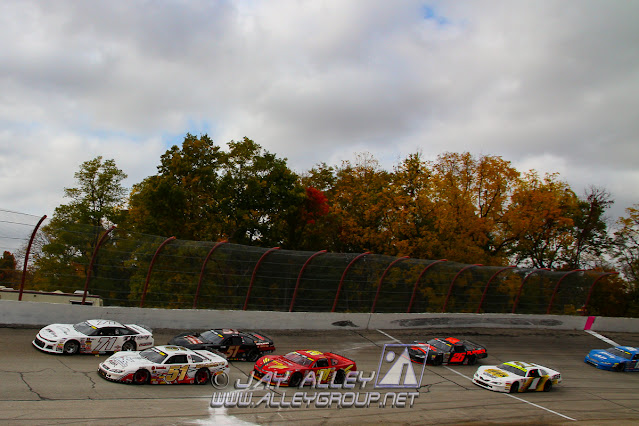 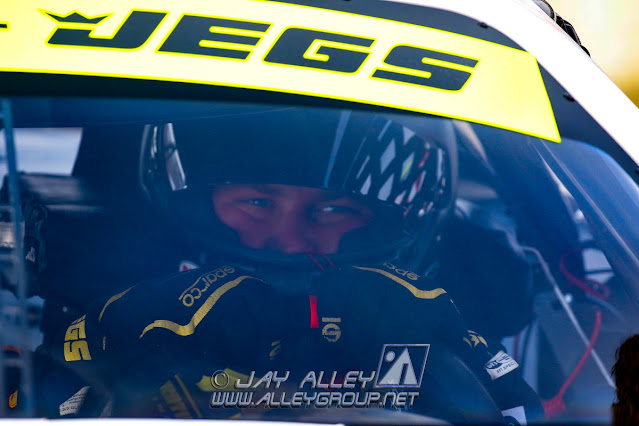 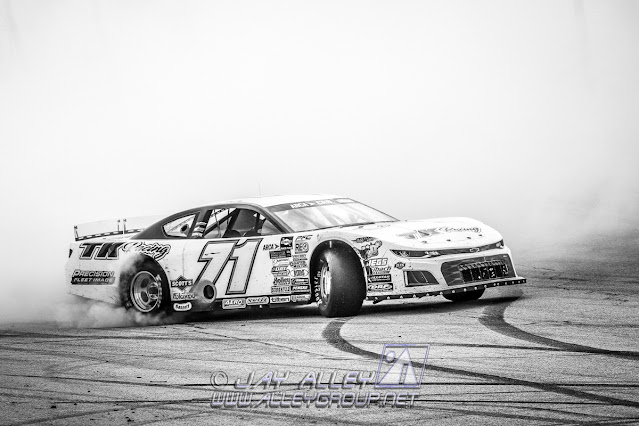